A Brief History of the University

Southern Connecticut State University is a vibrant community of more than 10,000 students located less than three miles from downtown New Haven, near the artsy and historic Westville Village section of the city. 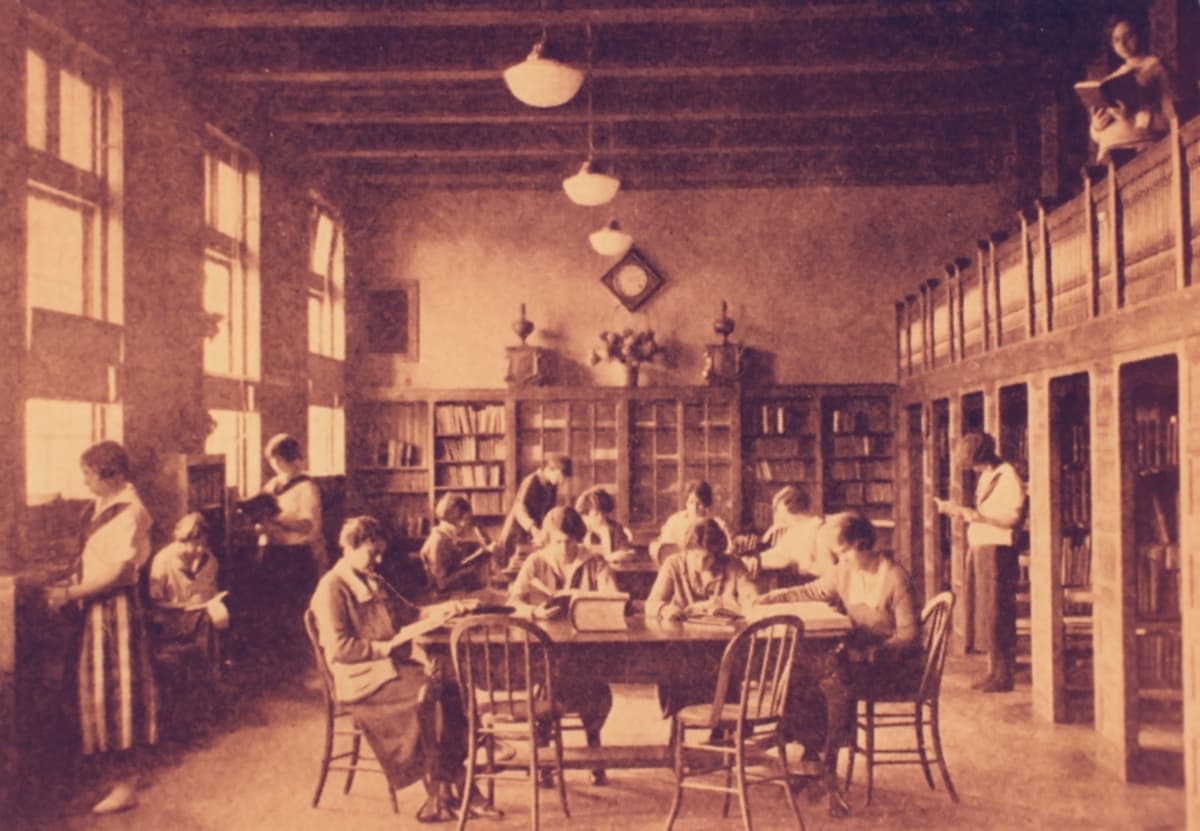 Founded as a teachers college in 1893, Southern has evolved over the past century into a comprehensive university offering 114 graduate and undergraduate programs. More than 700 faculty members lead students through a wide range of studies and research specialties.

Life began for Southern Connecticut State University on September 11, 1893, when three teachers and 84 students met at the old Skinner School in New Haven to create a two-year teacher training school, New Haven State Normal School. By 1937, Southern had grown into a four-year college with the power to grant bachelor's degrees.

Ten years later, Southern teamed up with Yale University's Department of Education to offer a master of science degree. In 1954, the State Board of Education authorized the institution -- then known as New Haven State Teachers College -- to assume complete responsibility for this graduate program.

In 1959, six years after the institution had moved to its present location on Crescent Street, state legislation expanded Southern's offerings to include liberal arts programs leading to bachelor's degrees in the arts and sciences. At the same time, New Haven State Teachers College became Southern Connecticut State College.

Southern Connecticut State University is accredited by the Connecticut Board of Governors for Higher Education and the New England Association of Schools and Colleges (NEASC). In 2012, the university received notice of its full reaccreditation by NEASC, following a self-study report that analyzed Southern’s effectiveness as a teaching and learning institution and assessed the extent to which the university met each of 11 standards for accreditation. Southern recently submitted its fifth-year interim report to NEASC.

Southern is proud to be an institution of the Connecticut State Colleges and Universities (CSCU). 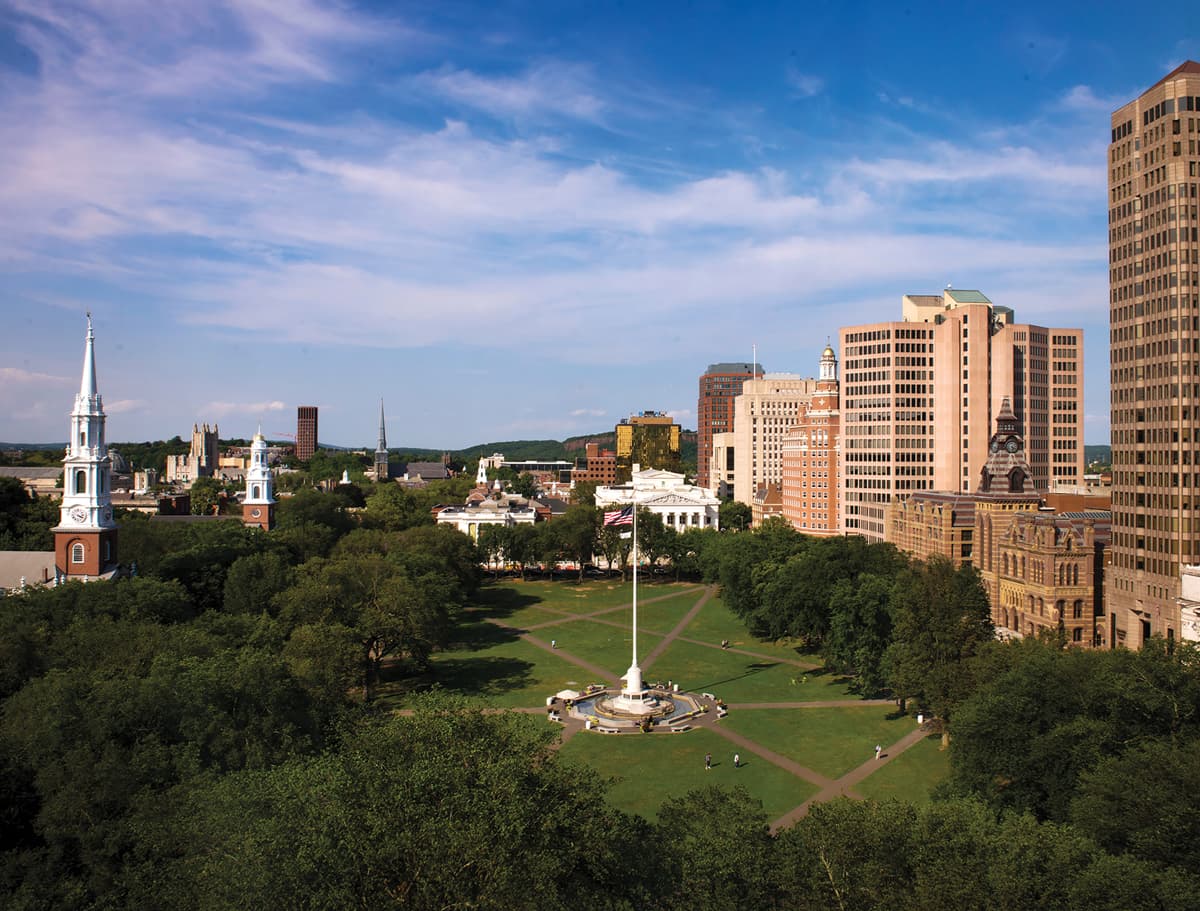 Southern is located in New Haven, a historic seaside city founded by English Puritans in 1637. A center of culture and learning, New Haven has roots that go deep into New England history and education. After all, Noah Webster compiled his first dictionary while living in New Haven.

A dramatic reminder of New Haven's past is its downtown design, laid out in nine symmetrical squares. The most prominent is the center Green with its three landmark churches: Center Church (1812-15), a Georgian masterpiece housing a Louis Tiffany stained glass window; Trinity Church (1813-14), in the Gothic style; and the United Church on the Green (1812-15), in the classic Federalist design.

Still the focal point for life in New Haven, today's Green is surrounded by modern office structures, government buildings, and trendy restaurants, making it an exciting and colorful place to be.

Besides movies, restaurants, and concerts, New Haven offers world-famous theaters like the Yale Rep, the Shubert, and Long Wharf; museums of art and natural history; and a whole range of seaside activities, from schooner cruises on Long Island Sound to picnics at Lighthouse Point to soaking in some rays on nearby West Haven's beaches. New Haven's nightlife is jumping, with clubs, shops, theaters, and restaurants, and the city's pizza in particular is judged by many to be among the best in the country.

Today, New Haven is a multicultural city of more than 130,000 people. Thanks to its close proximity to major urban areas -- just 90 minutes from New York City and fewer than three hours from Boston -- New Haven plays a crucial part in the Northeast's economic, cultural, and social life.